TEEI formed a partnership with the Melitopol State Pedagogical University to support the relocation to Zaporizhian from the city of Melitopol, currently occupied by Russian troops.

Due to the Russian aggression and occupation of Melitopol, the Pedagogical University was temporarily relocated to the city of Zaporizhzhia. The University confidently moves forward and demonstrates its indomitability, even despite the fact that all university buildings (including 12 modern laboratories and research centers), property and equipment were seized by the Russian occupational administration. The university continues its work in the legal field of Ukraine and is currently running an admission campaign for the 2022-2023 academic year.

Vice-Rector Dr. Olena Arabadzhi: “One more challenge was caused when some of the university teachers started to collaborate with the occupiers’ local government and russian soldiers. But even under the pressure of armored soldiers more than three-thirds of the university staff stand for Ukraine and continue to develop Ukrainian higher education, even though part of them are staying in the occupied territory. Several of the university professors were kidnapped and tortured by russians.

We do really value the world’s understanding and empathy to the Ukrainians in their struggle against russian terrorism, violence and aggression. Bogdan Khmelnytsky Melitopol State Pedagogical University teachers and students still need support and help from the international community. We do all possible and impossible to stay alive as an institution, to be engaged in the struggle and to share the victory over russian aggression.” Data Science Courses for UkrainiansWe are excited to let you know that we have received a lot of interest in our Upskilling Programs! Now more than a 150 students have been granted access to an online learning platform specializing in data literacy! If you want to... 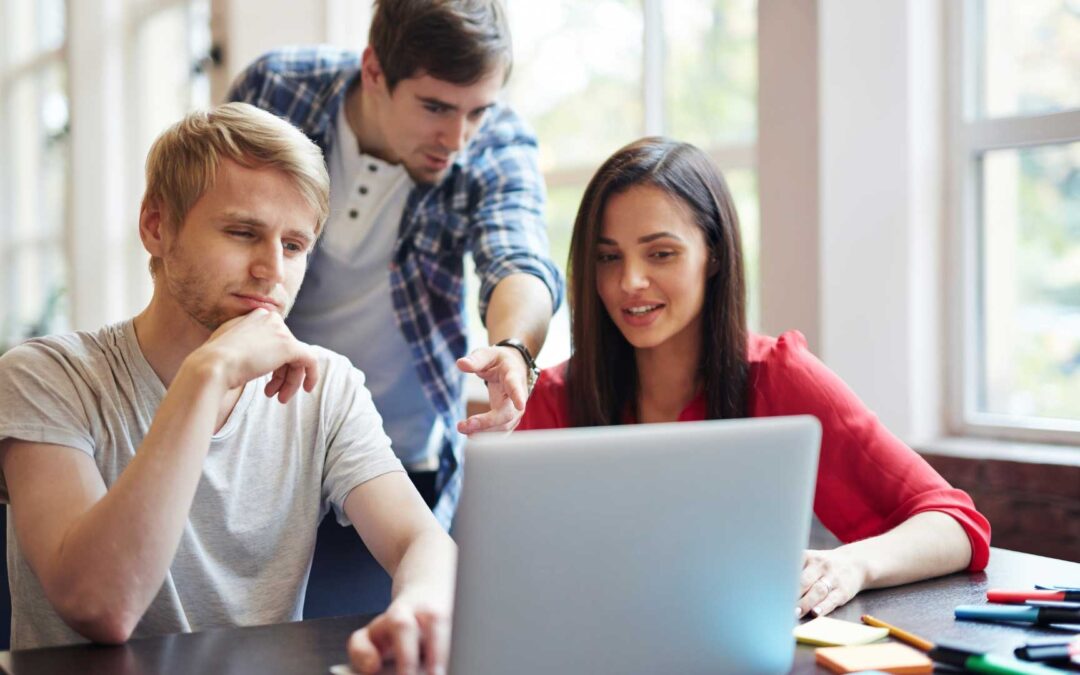 “Your tongue can get you all the way to Kyiv”. TEEI launches Language Connect for UkraineTEEI offers its educational platform to help people from Ukraine practice language skills with international volunteer teachers. The volunteer service is provided in partnership... 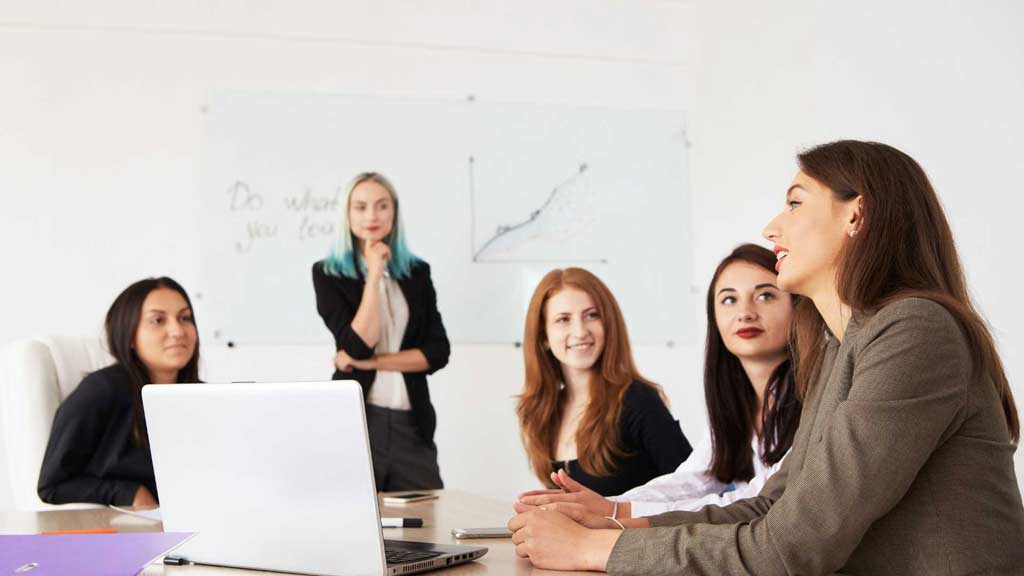 Get a Google IT support certificate with Inco academy

Free training program for Ukrainian women to become IT support professionals. Get a Google IT support certificate with Inco academyThe Education Equality Institute (TEEI) is excited to partner with Inco Academy. INCO Academy collaborates with TEEI to offer upskilling...

Manage Cookie Consent
To provide the best experiences, we use technologies like cookies to store and/or access device information. Consenting to these technologies will allow us to process data such as browsing behavior or unique IDs on this site. Not consenting or withdrawing consent, may adversely affect certain features and functions.
Manage options Manage services Manage vendors Read more about these purposes
View preferences
{title} {title} {title}